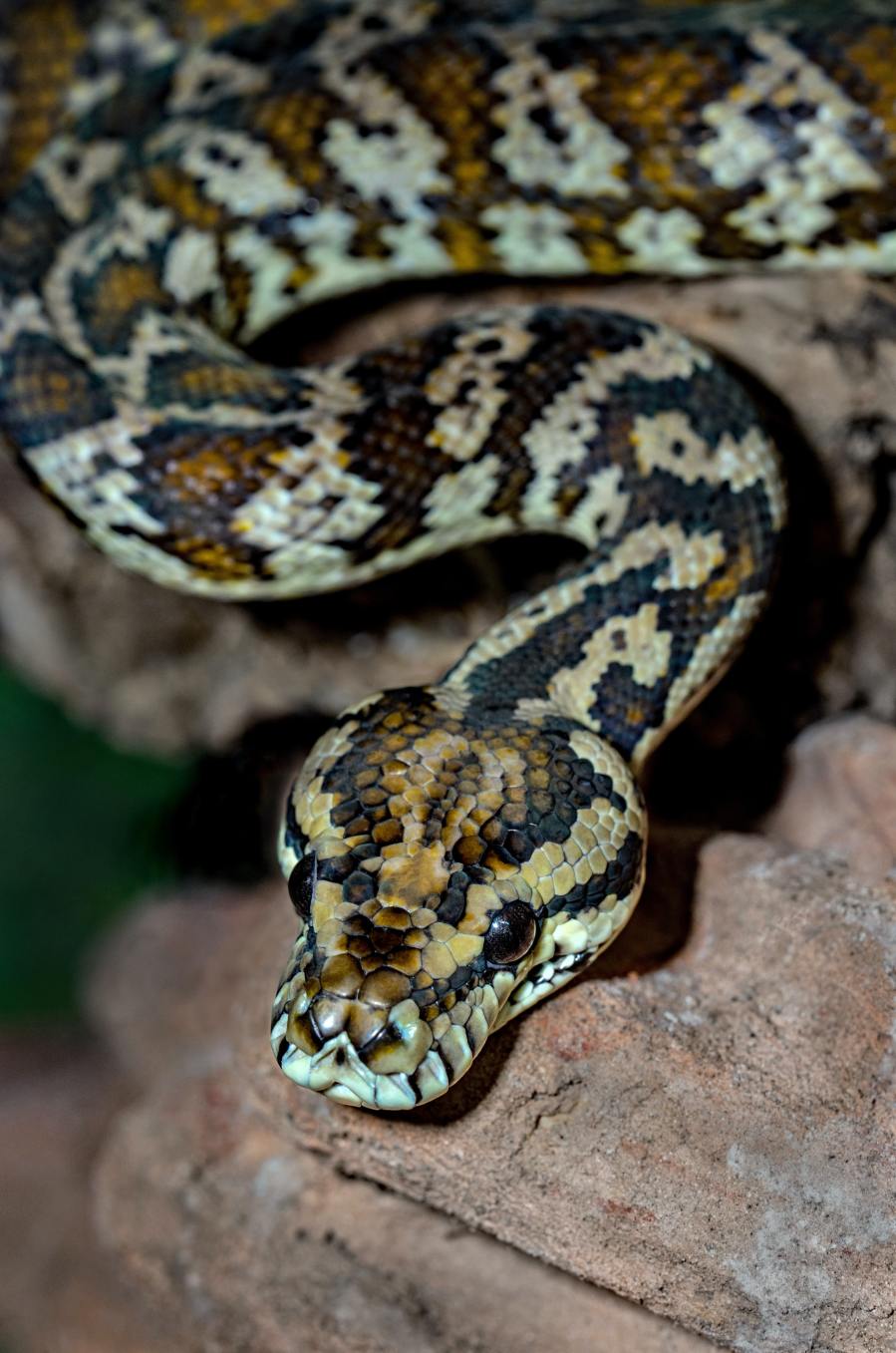 First published on The Hive Publishers

A snake committed sacrilege by biting the Demi-God of millions of Bollywood fans and it became trending news for days together. But the Demi-God overcame this setback, very much like the innumerable larger than life characters he plays with aplomb,  on the silver screen.

It so happened that the Demi-God was visiting his farmhouse, which happens to be his second home, and stumbled upon the snake enjoying the cozy abode in the Hero’s absence. Being the hero that he is, he decided to take matters into his own, capable hands instead of calling ‘Friends of reptiles’ who specialize in catching such vagabond reptiles and releasing them into fast depleting jungles. The Hero, being inexperienced in such matters, fumbled with the slithering snake, which bit him not once but thrice. And hopefully it managed to survive this love bite. There is a huge debate going on, whether it was poisonous or not. As per the Hero himself, it was of poisonous orientation.

Meanwhile, some four-legged creatures were found celebrating this unfortunate incident in their parched jungle but the celebrations were short-lived as the jungle authorities cracked down on them by releasing the video of the Hero’s triumphant release from the hospital, waving and throwing air kisses to his umpteen fans.

Last heard, the four-legged creatures have gone into hiding, staying far away from the windshield vision of the Hero.