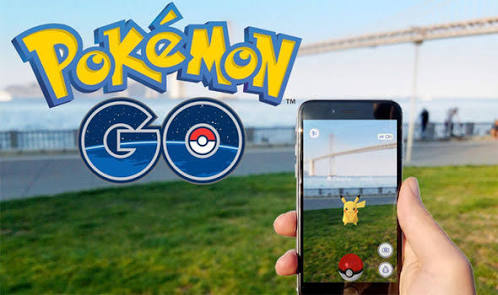 Since time immemorial, humans have always sought a higher presence. a

Humans were convinced that all the natural occurrences were only possible if there was someone to control it. Humans saw the skies and they saw the Sun moving across the sky, thus it was the Sun God who was imagined to be riding across on his white steed in a golden chariot.

In the night, they saw the moon and the stars and they imagined a moon Goddess being chaperoned across the dark sky by a procession of star maidens.

During rainy season they saw heavy rains and thunderstorms striking the earth and imagined an angry rain God with his thunderbolt who needed to be appeased.

Every night they saw the same patterns of the stars and imagined a Supreme Being who held the stars in their positions.

The stormy seas took the form of a Sea God who needed to be appeased by suitable sacrifice. They must have witnessed meteorites hitting the earth, thus a stone was prayed to since it came from the heavens.

They saw that anything thrown up being pulled back to the earth thus earth was a goddess to which her children were always pulled into a loving embrace.

Thus humans were mystified by all the things which are now explained by the different laws of physics and they were always seeking that Supreme presence or God in various idols, places of worship and in Air, Water and the Earth.

Now, it seems, people only seek Pokemons. Why this trend started, no one knows, but someone is certainly laughing all the way to the bank at the expense of these seekers.

Till this game was introduced, all the computer games were either played within the four walls of the house or the game parlour. Gamers turned addicts, playing for long hours sometimes at the cost of all other activities.

Many of these games were violent war games and people who played them resembled zombies in their demeanours.

The game uses the GPS of a normal smartphone to show the surroundings on the phone and bang! A Pokemon pops up on the screen to be captured.

And these Pokemons are hiding everywhere, I understand, in India they are to be found in temples, gyms, libraries, et al , they are everywhere. In short, they used to say God is everywhere, but for the new generation, the Pokemons are everywhere.
The difference is, you seek God but you hunt the Pokemons. So the guy or a gal who have never been to a place of worship before, now goes there for a Pokemon hunt. A guy who has never cultivated a reading habit or has done no research but he now goes to a library to catch a Pokemon.

A gal who doesn’t exercise, will now go to a gym to grab a Pokemon. So the all pervasive Pokemon has captured the minds of the younger generation to make him go where normally, he will not have gone.

I can already see tech savvy criminals hacking into this game to lure vulnerable youngsters to come to pre designated lonely places to exploit them. While tour operators will start Pokemon capture tours, instead of hiking expeditions.

Children who take such tours will not see or admire nature on such tours but will just stare at their respective screens searching for the elusive Pokemon.
Now God only can save the humans from this Pokemon nonsense.

One thought on “The seekers of the world”