Bengal has been granted the GI (Geographical Indication) for Rasgulla, by the Indian Government and the mercurial Chief Minister is ecstatic. Bengal’s gain is Orissa’s loss.

It all started in 2015 when Orissa celebrated the “Rasgulla divas” with huge fanfare but all hell broke lose in Bengal. It was as if a calamity had fallen on Bengali Bhadralok. After all it was their culinary symbol.

And like it happens for all things Indian, a committee was appointed to look into each state’s claim. And contrary to any other such committee, a decision was arrived at, within a short span of 2 years.

What about its equally mouth watering cousin, the Gulab Jamun. If Rasgulla is the fair and demure bride, then the Gulab Jamun is the dusky seductress. You eat one, you feel like eating all. Which state, you ask? Whichever it is, eat first, debate later.

And where Indian sweets are concerned, how can one forget the Jalebi. Known to originate in Persia, where it was known as Zolbia, Indians just love this exquisitely sweet delicacy. 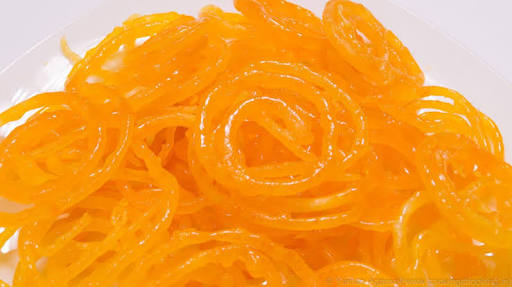 Poha or Pohe, flattened and dried rice flakes, is another such delicacy, which is eaten across most Indian states. But it enjoys a pride of place on a Maharashtrian or Malwa breakfast plate. How can you grant it a GI status and to which state?

Same is the case with idli, Wada and dosa. Though popular as a South Indian breakfast, they became famous across India due to proliferation of Udupi restaurants everywhere. In North India, idli became famous as idli chaat and idli fry. Then somebody added ginger and garlic to the fried idli, and Lo and behold! A Chinese idli was born.

Next comes Batata wada and Misal, I already see a few readers making a rush towards the nearest eatery serving these. Both have the ability to make your mouth water and your stomach run. If South India had the breakfast food, Maharashtra had these fast food. GI is not required to stress their Maharashtrian origins. It can be safely said, the common man survives on this staple diet in all cities of Maharashtra.

Indians love the samosa too. Again, it originated in the Middle East. Known as samusaj in Arabia and Sanbosag in Persia, it is a fried dish with filling of meat, onion, ghee, lentils but its vegetarian avatar was what enticed the Indian populace. 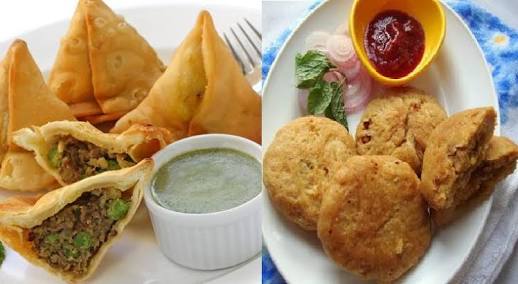 The kachori is a similar stuffed delicacy, and many local varieties are enjoyed in the North Indian states, especially Rajasthan, Uttar Pradesh and the western state of Gujarat. In Maharashtra, the Shegaon Kachori is ISO Certified!

Then there are so many chaats like sev puri, sev batata puri, ragda patis, et al; why bother about the origin when the destination is the human stomach, via the taste buds of the tongue.

2 thoughts on “Delicacies without borders”

This is a text widget, which allows you to add text or HTML to your sidebar. You can use them to display text, links, images, HTML, or a combination of these. Edit them in the Widget section of the Customizer.
Loading Comments...
Comment
×
<span>%d</span> bloggers like this: